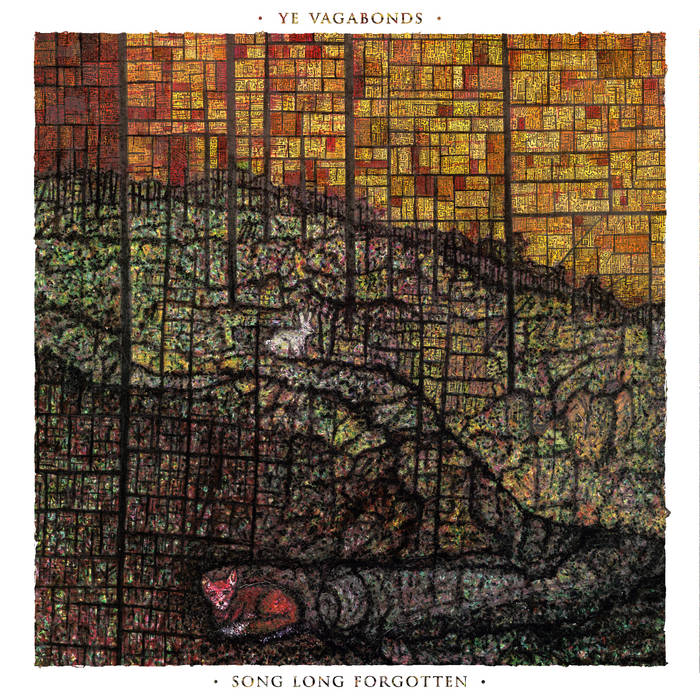 Ye Vagabonds are brothers Brían and Diarmuid Mac Gloinn. They grew up in rural Carlow but moved to Dublin in 2012 and became known on the traditional Irish, blues and folk scenes in the city, playing folk songs as well as their own original material. Their blend of harmonic folk music is influenced by traditional Irish and European music, American old time, and the music of the 1960s folk revival. ... more

Bandcamp Daily  your guide to the world of Bandcamp